Although Botox is a powerful poison, when used correctly, it has a number of applications.

In this article, we will explain how it works, what Botox is used for, and talk about any side effects and dangers. 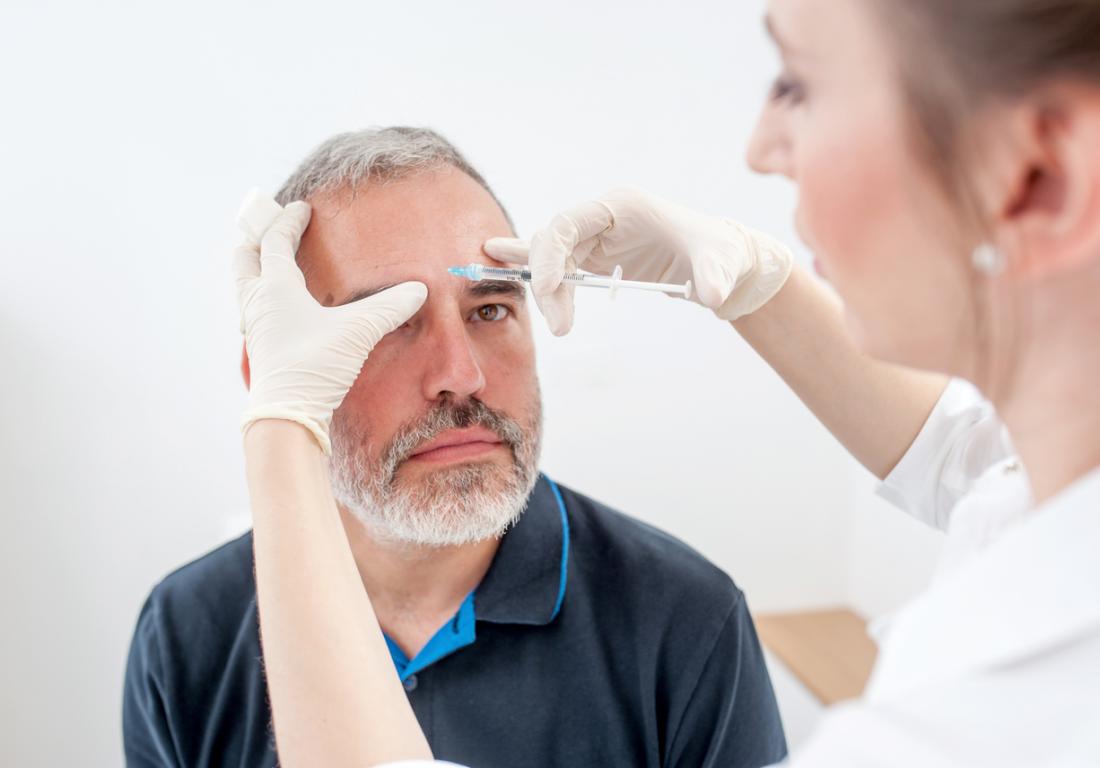 Botox injections have a range of medical uses.

Clostridium botulinum, the bacterium from which Botox is derived, is found in many natural settings, including soil, lakes, and forests.

The bacterium can also be found in the intestinal tracts of mammals and fish and in the gills and organs of crabs and other shellfish. Such naturally occurring instances of Clostridium botulinum bacteria and spores are generally harmless. Problems only arise when the spores transform into vegetative cells and the cell population increases. At a certain point, the bacteria begin producing botulinum toxin, the deadly neurotoxin responsible for botulism.

Botulinum toxin is one of the most poisonous substances known to man. Scientists have estimated that a single gram could kill as many as 1 million people and a couple of kilograms could kill every human on earth. In high concentrations, botulinum toxin can result in botulism, a severe, life-threatening illness. Botulism, left untreated, may result in respiratory failure and death. Despite botulinum toxin being so toxic, Botox is in huge demand.

Despite this, botulinum toxin has proven to be a successful and valuable therapeutic protein.

Botulinum toxin can be injected into humans in extremely small concentrations and works by preventing signals from the nerve cells reaching muscles, therefore paralyzing them. 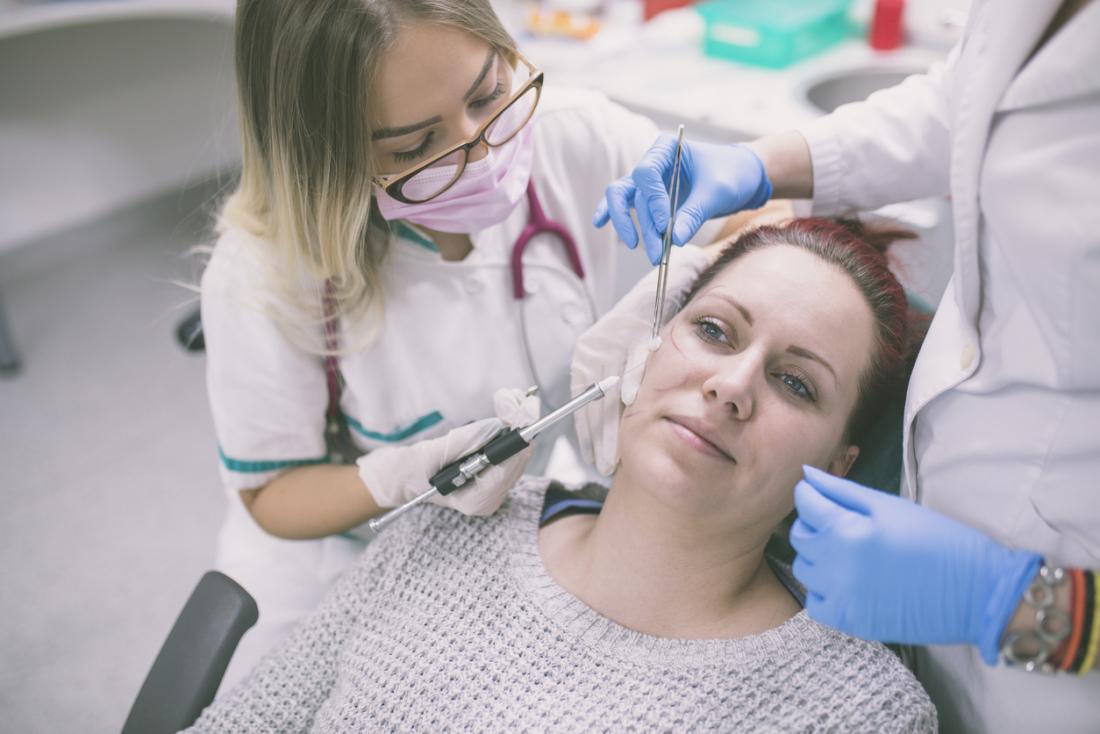 Botox is most commonly used for cosmetic purposes to improve the appearance of fine lines and wrinkles.

Botulinum toxin is predominantly used as a treatment to reduce the appearance of facial wrinkles and fine lines.

Beyond aesthetic applications, Botox is used to treat a variety of medical conditions, including eye squints, migraines, excess sweating, and leaky bladders.

Botulinum toxin is currently used to treat over 20 different medical conditions, with more applications under investigation.

Botulinum toxin is currently approved for the following therapeutic applications:

Botulinum toxin is also used off-label (not approved) for:

Botulinum toxin is sold commercially under the names: